Budget Pest Control provide professional, effective and quality ant pest control treatments and solutions for the interior, exterior and yard of your home or business.

Ants have been in existence for more than 100 million years and they can be found almost everywhere on the planet. According to antbase.org there are currently 14,097 ant species world wide. Australia has approximately 1300 know ant species so far. Ants are part of the family of social insects and live in colonies that can range in size from a few dozen to several thousand. There are documented cases of super colonies with multiple queens and millions of worker ants.

Ants have a very important role in nature as they act as decomposes for both organic and natural watse. They turn and aerate the soil allowing water and and oxygen to reach plant roots and also often take seeds into their tunnels which eventually sprout. 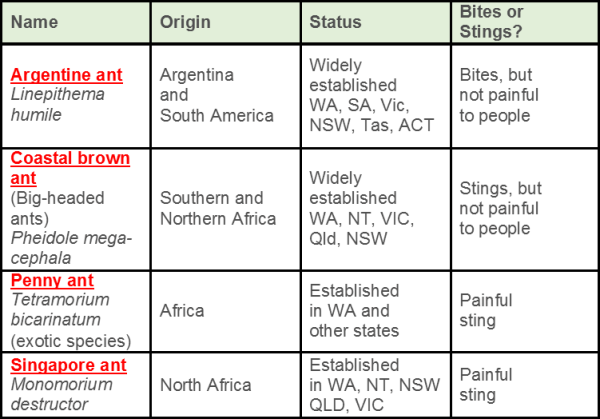 The feeding habits of ants vary between species with come preferring sweet foods while others are protein feeders. Adult ants  feed only on liquid which they extract from plants or their prey. They pass this liquid onto other ants that stay in the nests. Solid foods are for the larvae. The table below shows the preferred food types of introduced species. 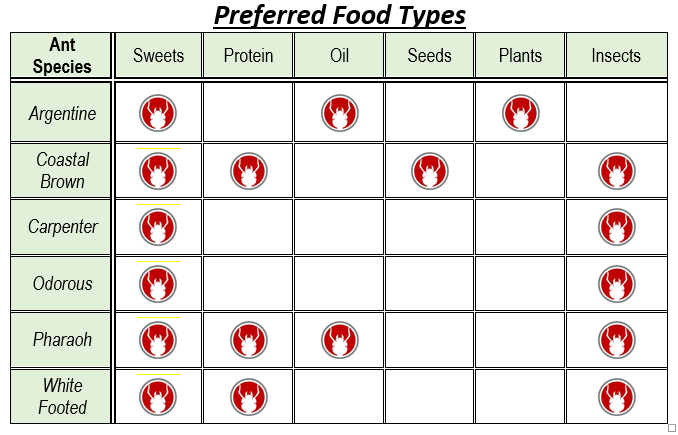 Why are ants such Pests?

Ants can become a pest for many reasons. they can get into your home looking for food and in some cases even nest in carpets, walls or other areas. They are also known to undermine paved areas like driveways and foot paths due to removing large amounts of dirt from in between and under the pavers.

Ants and other garden pests like aphids, scale and mealy bug are common sap sucking insects that work hand in hand. Ants feed off the honeydew that is excreted by these pests. The ant will actively defend them and also pick them up and place them on the plants spreading the infestation and possible diseases from plant to plant. The ants can also over aerate the soil in your garden causing the ground to dry out too quickly killing your plants and garden.  Your lawn can also suffer significantly if ant populations get out of hand. While building their nests the ants cause damage to the roots and you are left with unsightly mound and sickly looking lawn.

If you do get ants inside your home:

1)   Follow the trail back to their entry point and seal it off.

2) Check and wipe down any bench tops to remove any trace of sticky residue.

3) Ensure all food items at covered and stored correctly.

4) Trim trees back away from your home regularly

Unlike most ant species coastal brown ants can have multiple Queens and create colonies that are all part of the one nest.

♦  Creates many ant mounds in close proximity to each other

♦  Argentine ants are brown to black in color.

♦  Argentine ants have one node between the thorax and the abdomen.

♦  Argentine ants are readily capable of moving their colonies.

♦  Argentine Ants work side by side with honeydew producing garden pests such as aphids and mealy bug.

Features of the fire ant 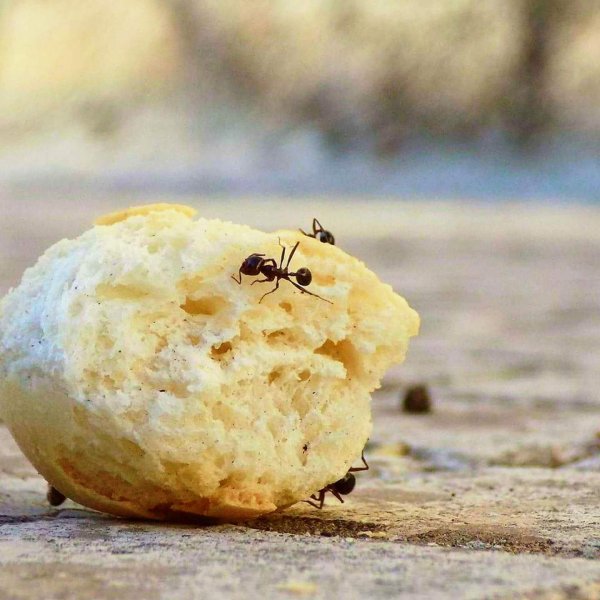 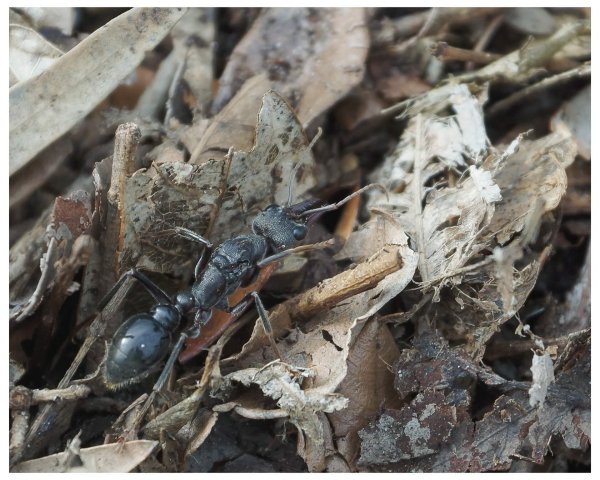 Our ant treatments are proven to be effective. We use non repellent chemicals which means the ants do not detect the chemical. Fipronil Ant Control is applied to the outside of your home along the exterior. (although it is not a barrier because that would trap the ants indoors). Once the ants walk through the chemical they will get the chemical on their feet and once they enter the nest, the chemical is brought with them. This means that the ants who haven’t walked through the chemical will die as well.

For more information about our treatments or would like to book in a service Call us on 9470 6766 or email us info@budgetpest.com.au 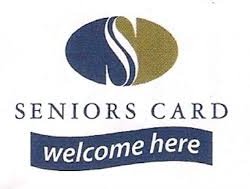 Book a service over $100 and get rodent baiting for

Simply quote the code below when booking or to our technicians. Limited time only!